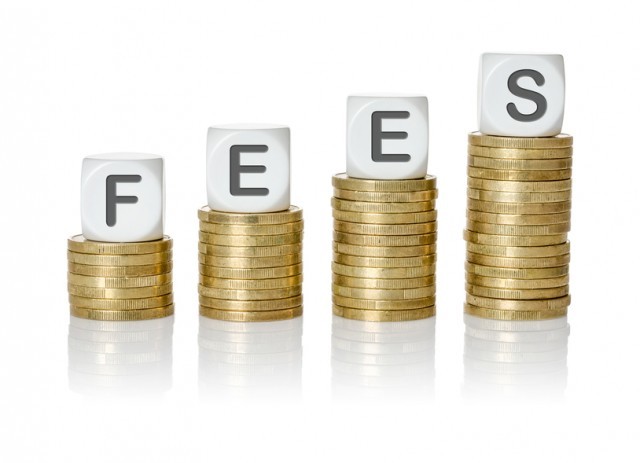 The lettings agent tenant fee ban won’t come in until at least 2018, DCLG has revealed with the consultation in the New  Year.

Speaking this  morning at the National Approved Lettings Scheme conference in London, Rachael Williamson, from the Department for Communities and Local Government, said it will work with the industry on forming a consultation but said primary legislation would be needed.

Chancellor Philip Hammond said in his Autumn Statement last week that a ban on letting agents fees will be introduced as soon as possible.

Williamson said: “The ban will need primary legislation it can’t happen automatically. There is a lot of pressure on parliament with Brexit.

“This will most likely be a third session Bill in Autumn 2017.

“It is not in anyone’s interest to see rents rising. The Government is coming from position of making life easier for tenants.”